He’s baaaaack! John K is starting off 2022 with new music he just released his new song “A LOT” and I can already tell this one is gonna be stuck in my head and on repeat!! RIAA Platinum-Certified singer-songwriter John K released his debut album in case you miss me back in June following his first project, love […]

TWINKIE-flavored COFFEE CREAMER is NOW A THING!! https://www.instacart.com/products/24893953-international-delight-hostess-twinkies-coffee-creamer-32-0-fl-oz As someone who LOVES flavored creamer – considering black coffee tastes AWFUL – this is an immediate game changer. OF COURSE, I will try it – I’ll will post my review in a future post. ~Jeff

When The POPE calls you SELFISH! 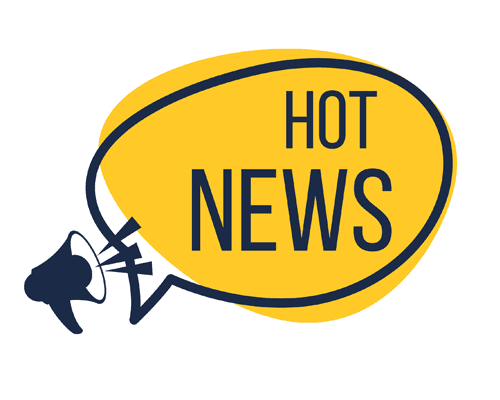 So I’m STILL REELING from getting thrown under the bus by that OTHER Pope. You know, the BIGGEST Pope around. Pope Francis. So the head of the Catholic Church criticized couples who choose to have pets instead of children as ‘selfish,’ arguing that their decision to “forgo parenthood” leads to the loss of “humanity” and […]

Made with ♥ by Vipology • Influenced By Radio